has been awarded certification in EACVI Adult Transthoracic Echocardiography 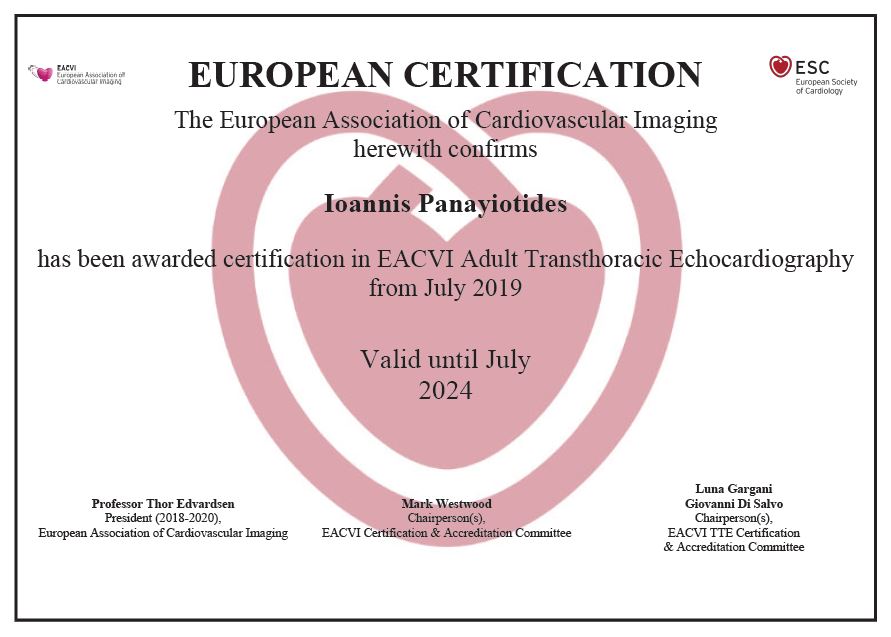 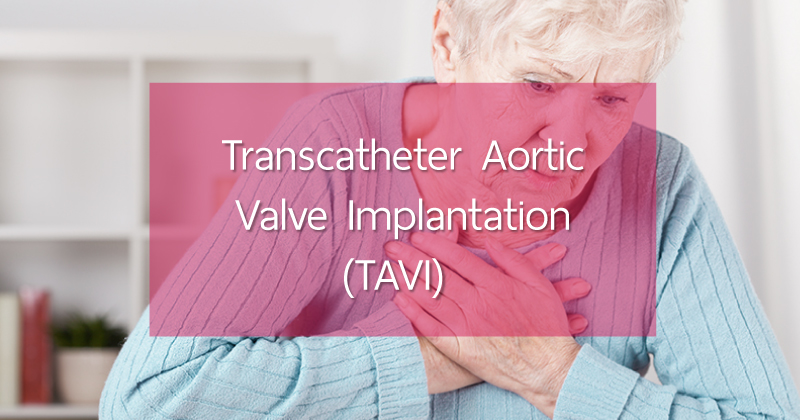 Severe aortic stenosis is a quite common clinical condition, particularly among individuals older than 70 years. It is usually accompanied by symptoms such as chest pain, easy fatigue, dyspnea and fainting attacks. However due to the timing of clinical presentation, symptoms are often attributed to other co-morbidities or simply the age of patient.

Physical examination is sometimes misleading in guiding diagnostic thinking, since the most expected physical findings are not always present. Diagnosis is easily made with echocardiography, a simple, convenient and non-invasive diagnostic procedure. With the use of ultrasound the physician is able to accurately determine the severity of aortic valve stenosis and also evaluate the function of other valves and the contractility of the heart. This echocardiographic evaluation is of paramount importance for the final decision regarding any therapeutic intervention.

Several medications have been used in order to regress or even delay the worsening of this condition, but none was found to be successful. The only way to manage this form of valvulopathy is surgical replacement of the pathologic valve. Each patient needs to be evaluated thoroughly in order to assess the surgical risk and the expected benefit from such intervention.

In general, a patient should be referred for surgery when the severity of aortic valve stenosis is documented (aortic valve area < 1cm2) and also when symptoms are present. For patients who are considered to be at high risk for a traditional surgical operation there is now the option of a transcutaneous procedure (TAVI).

After a successful replacement of the aortic valve the patient will be able to resume back to the normal daily activities without any restrictions, and most importantly without symptoms. 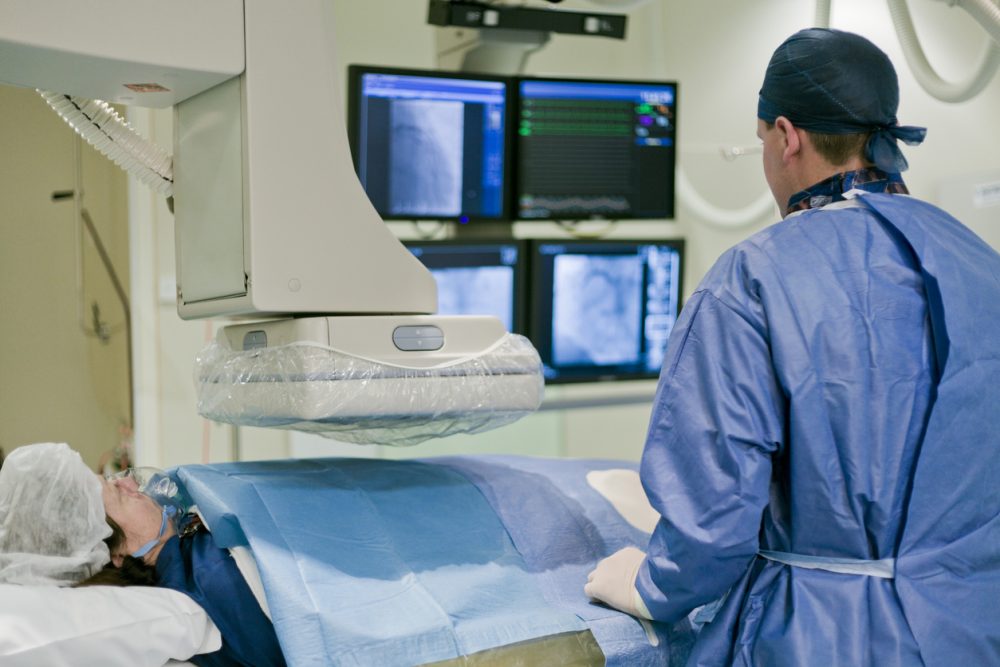 It is well established that diabetes substantially increases the incidence of cardiovascular events. The management of glucose control has significantly improved with the introduction of novel pharmaceutical agents and the mode of administrating insulin. However, apart from glucose control, it is imperative to effectively manage the risk of cardiovascular disease.

A recently published study evaluated the effect of statins in the progression of atheromatosis. Patients were studied with the use of intravascular ultrasound, a relatively new invasive diagnostic procedure, which identifies the components of coronary arterial wall.

The use of statins was clearly documented to be associated not only with stabilization of atheromatic plaque, but also with regression. This effect was noted in all patients, but it was more pronounced in diabetics. This finding reinforces the principal of initiating statins early in the course of diabetes, in order to minimize the risk of cardiovascular events.

People often start a diet in order to lose weight, reduce their cholesterol levels and maintain good health. Diets that are low in fat consumption are in general perceived as the most beneficial for optimal weight control and reduction of cardiovascular risk. However, a very recently published article comes to abolish this theory.

According to this study, 148 individuals without previous history of diabetes or cardiovascular disease were randomized into either low-carbohydrate or low-fat diet.

After one year of observation, a significant weight reduction was identified in the low-carbohydrate diet group (mean reduction 3.5 Kg). Also, the same group demonstrated a significant reduction of CRP, which is known to be a marker of inflammation that is positively correlated with the risk of cardiovascular events. Arterial pressure, glucose and cholesterol levels were similar in both groups.

Diets with low consumption of carbohydrates were initially introduced in the 70s (Atkins diet). However many people argued about the beneficial effect of this particular form of diet. In fact, it was suggested to increase the cardiovascular risk despite reduction of body weight.

Carbohydrates are the main source of energy and constitute a significant proportion of our daily meals (bread, cereals, potatoes, rise, pasta and fruits). Complex carbohydrates (whole grain bread and starchy vegetables) are those that require specific process and sugar is slowly digested and absorbed. Simple carbohydrates (table sugar, soft drinks, candy and white bread) are established to have a low nutritional value and cause an accumulation of fat in the body.

As a conclusion, a diet with a low consumption of carbohydrates is established to produce a significant reduction in body weight without the previous deleterious effects that were previously suggested. However, more research and a longer follow-up are required in order to safely apply such a notion in our everyday life.

Effects of Low-Carbohydrate and Low-Fat Diets: A Randomized Trial

Scientific research often produces controversial results and this causes confusion. Such debatable data are recorded regarding the effect of alcohol consumption on the heart.

A relatively clear orientation is given by a recent review article. According to the author:

However, caution is required in the following circumstances:

The findings of this study were based on a systematic literature search (1997-2012).

Alcohol and cardiovascular health: the dose makes the poison…or the remedy. 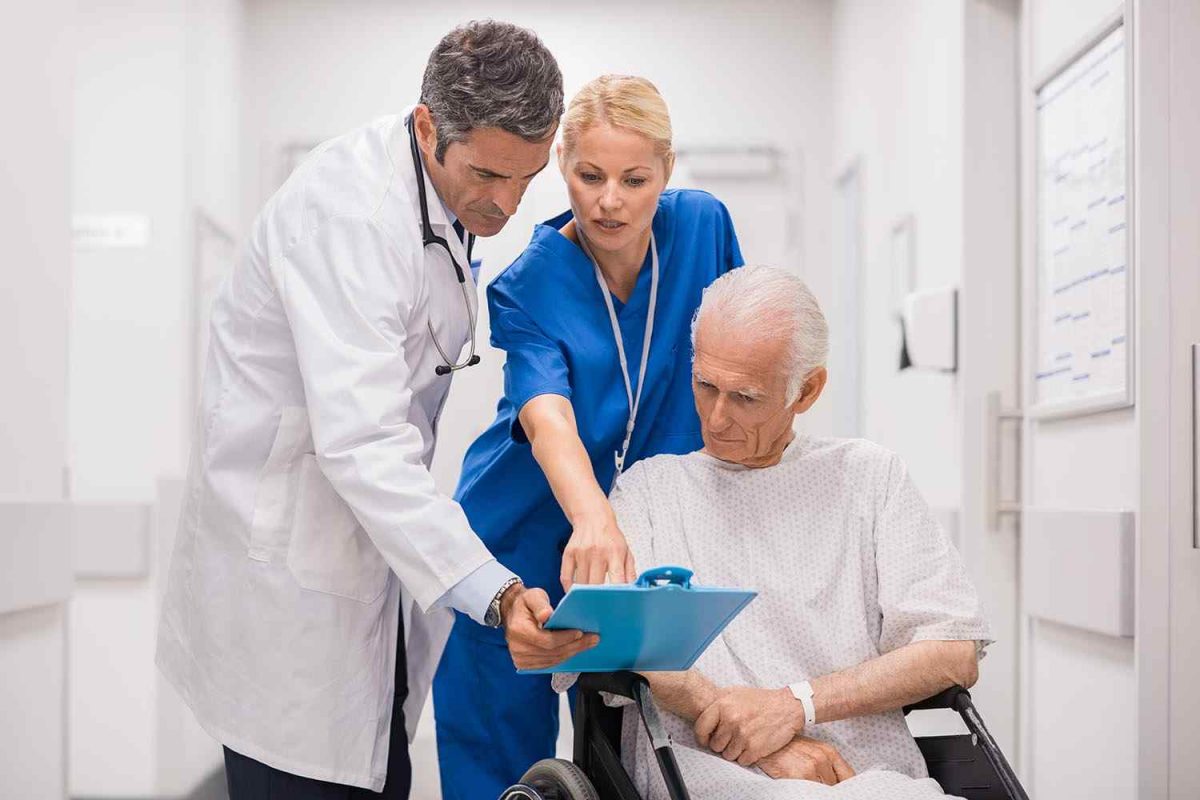 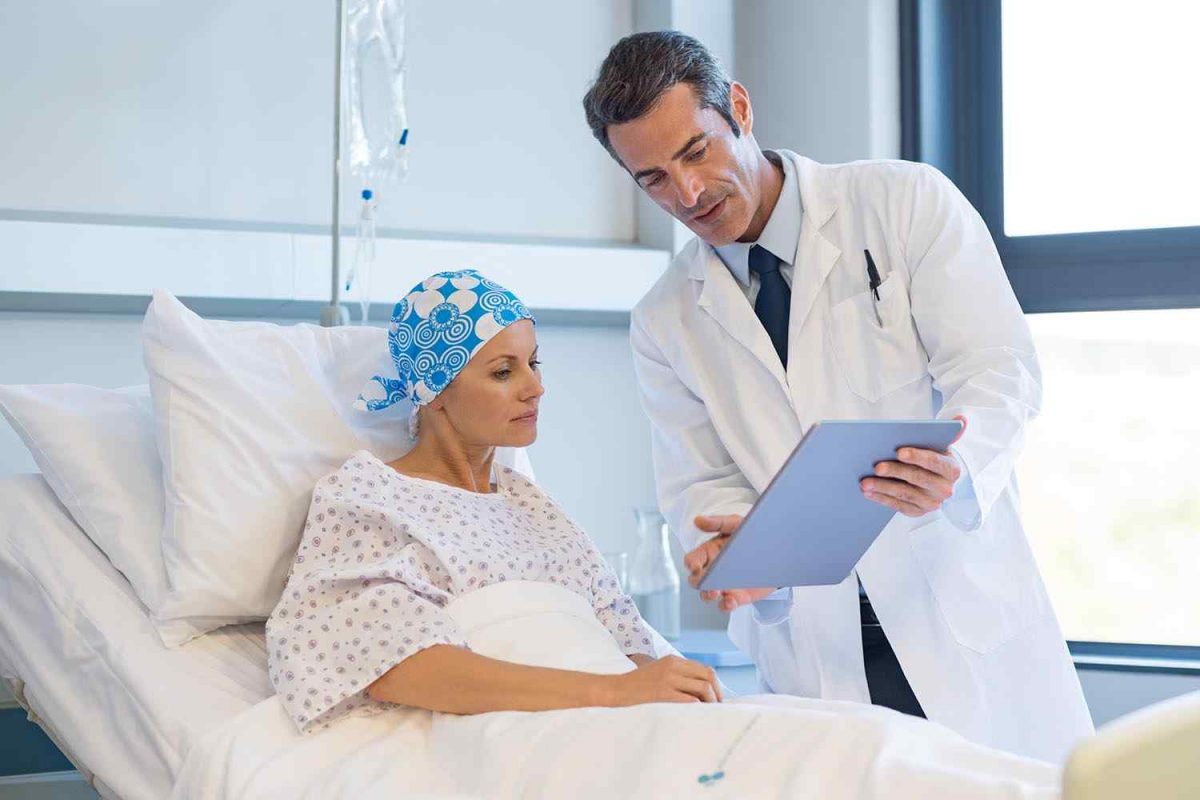 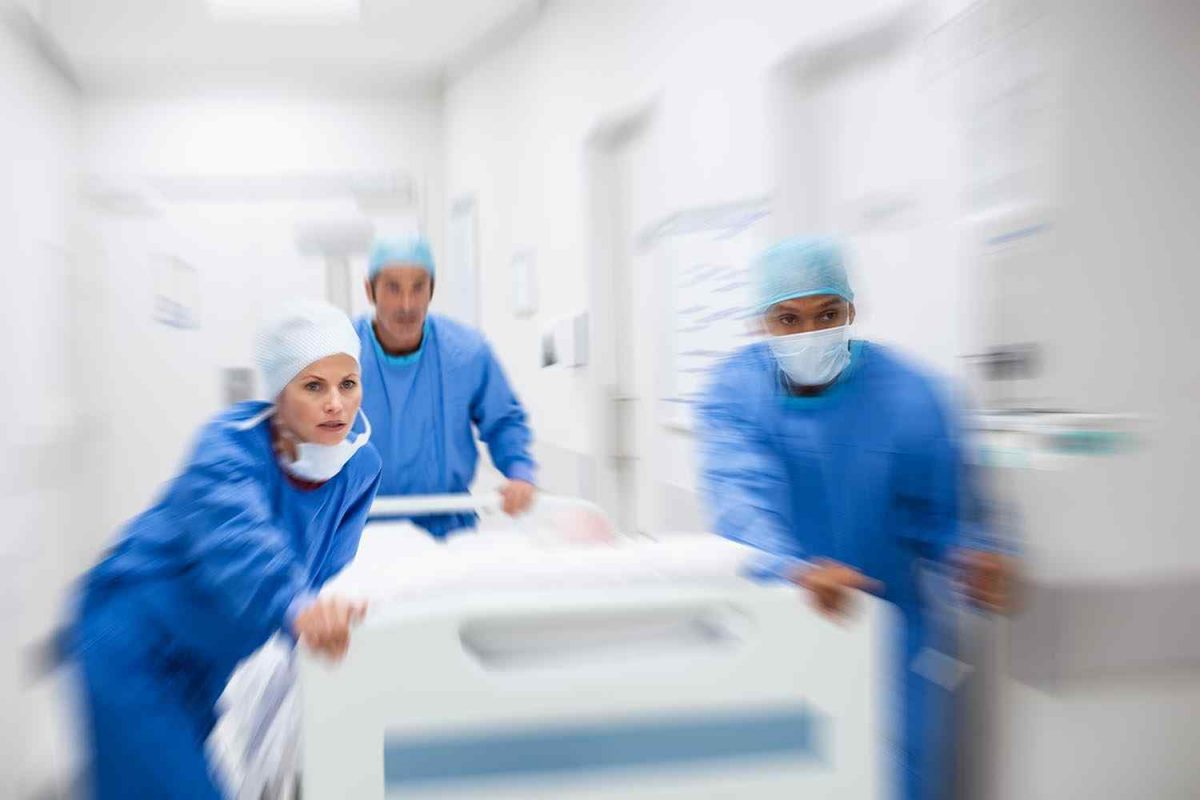 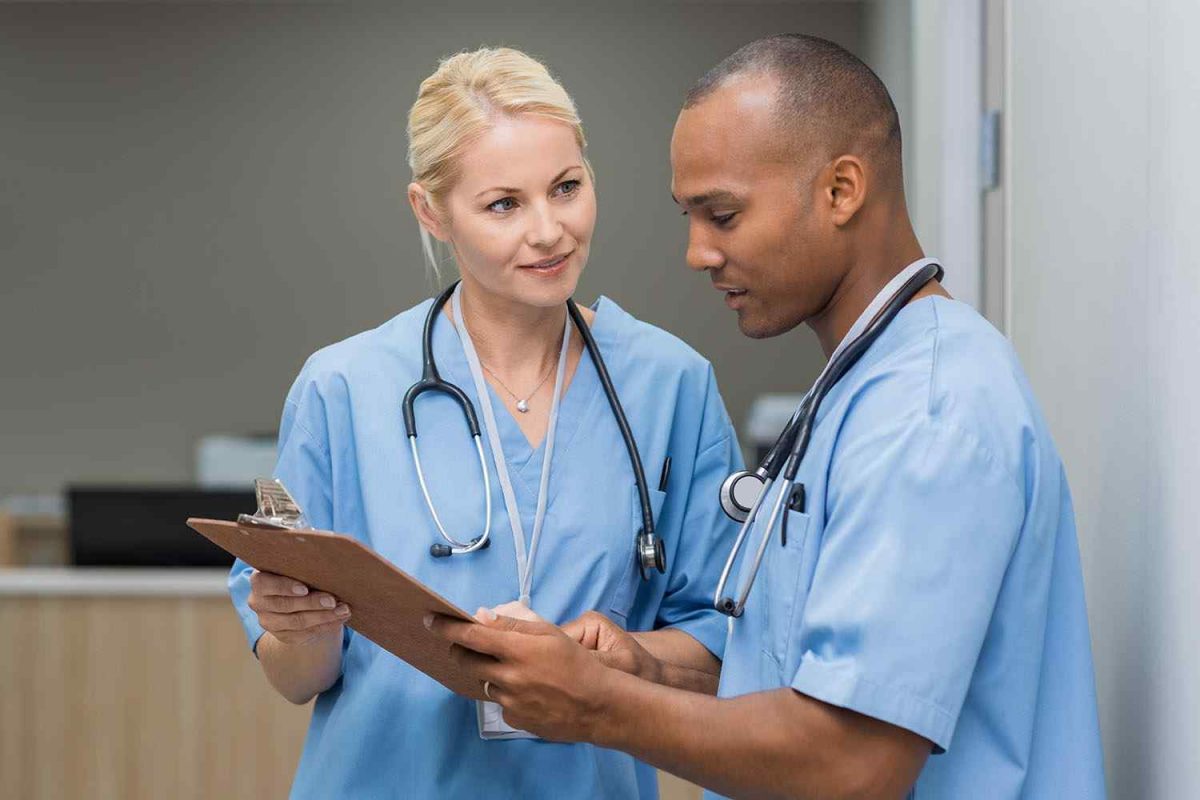